How Do You Compensate Your Third-Party Developer? 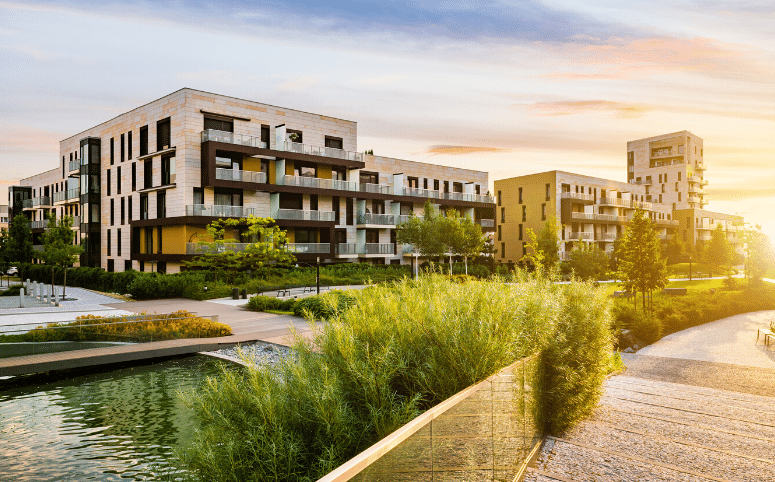 We are often asked how third-party developers (“Managers”) should be compensated and what the various options are.  The developed lot fee structure is the most common, but it isn’t appropriate for more complicated transactions.

Here are some structures that we’ve seen over the years.

B. Mixed Use Structure – Revenue Based

An amount equal to x% of the costs to develop and construct the Project (the costs to be included in this calculation vary from project to project but often include hard development and construction costs as set forth in an agreed-upon budget and development plan for the Project) paid in equal, calendar month installments over a __-month period. After the owner's receipt in full of a certain preferred return on invested capital (“IRR”), the development fee may increase to y%. No separate reimbursement for overhead expenses in deals with high percentages, but in others, with a lower percentage, overhead is often reimbursed to the Manager.

In promote/incentive fee scenarios, the promote or fee often has a vesting period, and if the Owner terminates a Manager without cause, then only the vested part is paid to the Manager.

As you can see, Development Management Agreements can be structured in quite a few different ways, and these are just a few. Please let us know if you would like to discuss any of these or other structures for your project.

About The Watson Firm

The Watson Firm provides legal services for master-planned, mixed-use and resort communities. Our industry experience, both on the business and the legal side, is what makes us uniquely capable of guiding clients through the myriad of legal issues involved with any new or ongoing development.